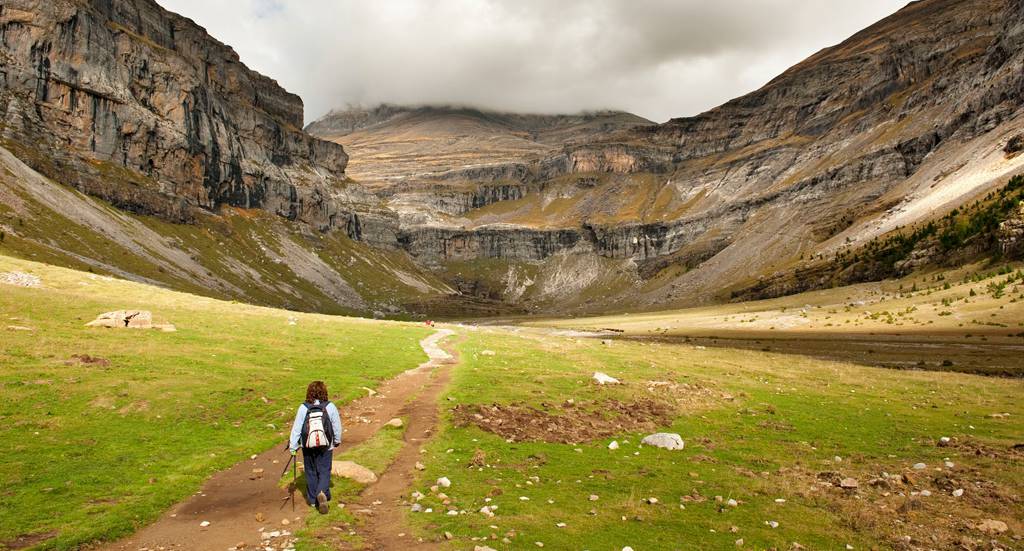 The National Park of Ordesa and Monte Perdido is located in the Pyrenees of Huesca, in the Sobrarbe region of Aragón. The second oldest national park of Spain, it was declared as such on August 16th 1918 and named “Ordesa Valley”.