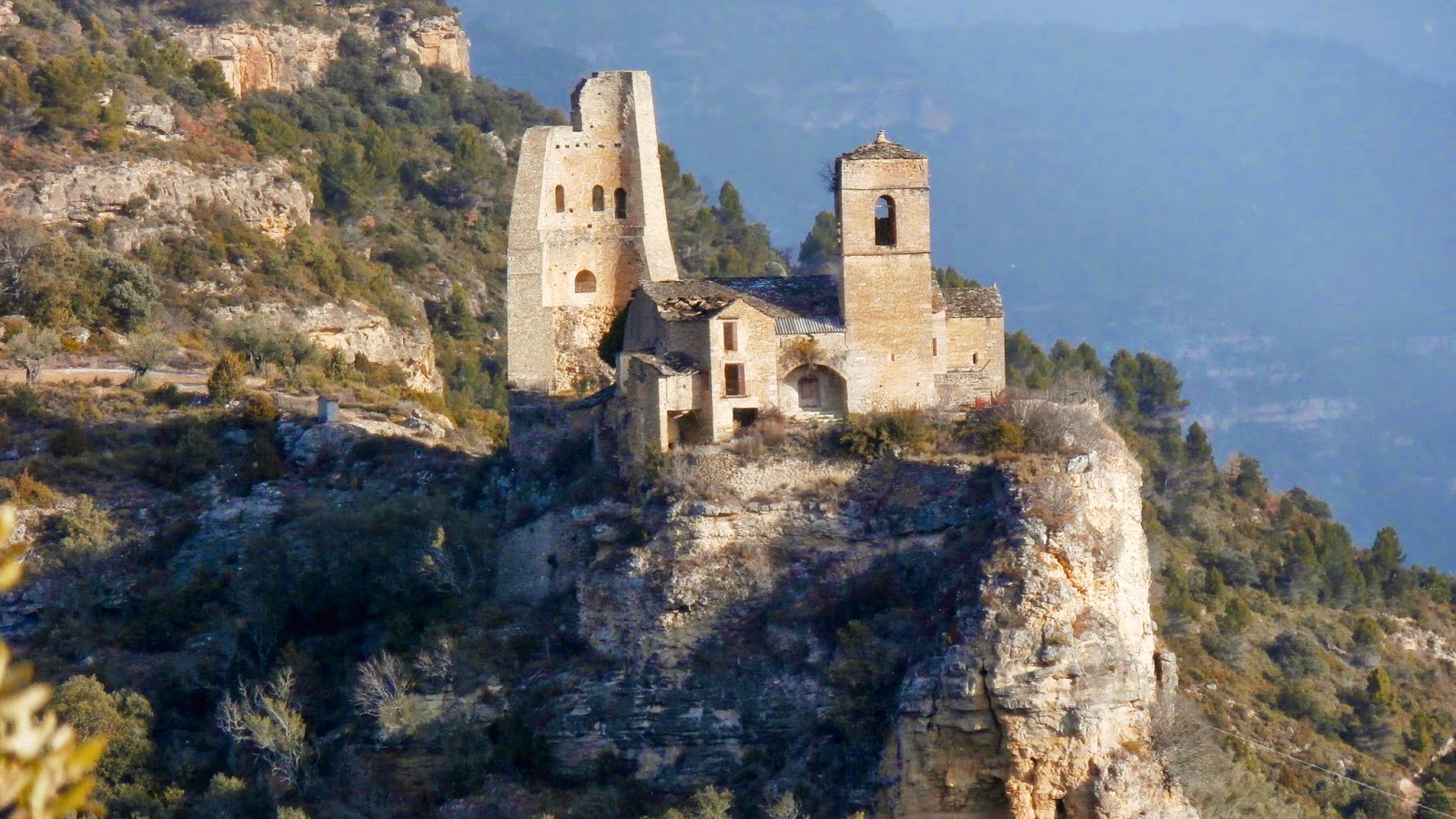 This fortified building is formed by multiple diverse elements that have been built, modified and overlapped since the 11th century to the 20th century, but have an internal coherence nonetheless, both from an architectural and a historical perspective. This diversity is a reflection of the uninterrupted occupation of an enclave and its evolution from military fortress to religious center of a small territory.