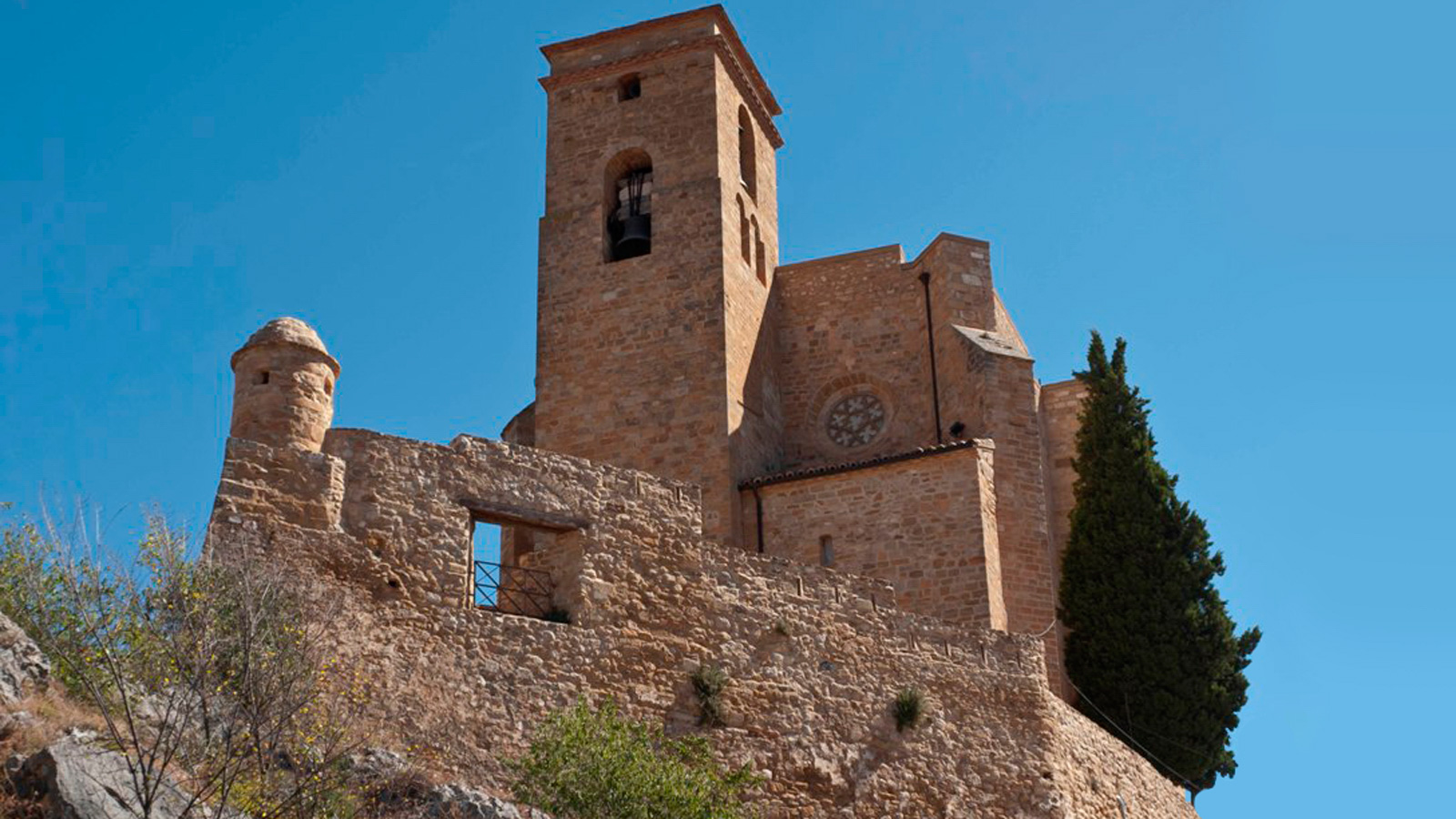 This castle was built at the end of the 10th century or the beginning of the 11th, but has been modified multiple times during the centuries. The most important moment in the history of the castle occurred between 1577 and 1589. During this years, bloody battles were fought by the inhabitants of Ribagorza due to the conflicts between the Count Don Martín and his son, Don Fernando of Aragón. It can be accessed by car. The inside of the castle can be visited.